The long history of the Family D'Urso begins in 1896 with the birth of D'Urso Giuseppe Cataldo one of 9 brothers and sisters. Giuseppe beginning at the age of 18-20 years to take the plots of olive crop in sharecropping and then took him to other small oil mills for processing and producing oil that once made you put around the markets of the city of Brindisi and Taranto to sell the extra virgin olive oil to the urban population of the time.

Giuseppe D'Urso then began to take on only the business of oil mill with the resources of the time. He began in 1935 in a local underground oil mill along with his sons Domenico and Giuseppe Giovanni and Cosimo.

The Founder Giuseppe then continued his work with the first of the three children described above, while John took the road of restoration. As the years passed, and after the death of founder Giuseppe the children initially began working together at the oil, then gave birth to another activity which the transformation of the stone in the sand for the construction industry, as well as trade in other products related to the activity building. After several years of working together, broke away and formed each of them a Oil Mill owned by him, he began in 1953 to work each his own.

In 1953 Domenico started his business with a small oil mill plant located in the room below its current home in the country. After a year, Domenico is the idea of combining the processing of olives also that the transformation of wine grapes. o widening the local oil mill realized alongside a small winery with a stock of 5,000 tons of storage for wines. In a few years he saw Dominic increase the activity of transformation of the grapes coming thus to become the predominant activity. During the years that followed, Domenico broadened more and more of its inventory and production capacity of wines. Arrived in the late 90s and in 1996 Domenico specifically bought the lots in the existing industrial area of Villa Castelli to further expand its production of wines, not forgetting, however, the activities of oil manufacture. In fact, with the creation of the new processing plant is of grapes and olives, became an industrial factory to satisfy the increasing demands that were sent to our company.

Domenico since February 1997 along with his two sons Joseph and John gave birth to the Company D'Urso Domenico & Figli Srl with Managing Director Domenico With this realization of the Company began to allocate powers within the same company so doing gave more competitiveness and expansion of production capacity species of wines, which were all destined for the north of Italy.

In spite of the attacks of various kinds, but especially with large economic losses for millions of euro have occurred to the Company over the past 15 years, the two current members brothers Joseph and John together with his father Domenico and always joined by family values continue to be optimistic , and with it their mission to generational tradition came with us today the third generation, and certainly we will not bring an end to this story that has been handed down from father to sons.

Of course we have to say that I am now as we all know moments of profound crisis of markets, mainly due to strong imports these "wild" wine that is olive oil so as to bring down our agriculture Italian, and then after all that is 'Round the World agricultural enough to get to the construction industry and beyond.

However, thanks to the hard work Giovanni which among other things has interrupted his university studies in Law in half, he had already guessed that by 1997 the markets were no longer what they once undertook the path of wine sales in bottle. But as you know take a new road especially without money is like walking on a road without asphalt, then all difficult, and full of holes such as walking plan. But the persistence and tenacity to achieve results never failed to Giovanni, so as to bring in recent years to meet new realities and contacts with foreign countries so that the new era was beginning, which is to move from the sale of wines in trucks that sell in bottles, greatly reducing the volume of processing of grapes and olives, as it is no longer convenient.

Therefore, today The Family D'Urso tip for the sale of its products especially in emerging markets such as China and Russia, where in this last year of manufacture, we can say that 90% of the turnover was achieved thanks to these sales in China, where our wines are getting a good result. We always update the site named www.cantinedurso.com where there are many people who visit us and ask about the costs and characteristics of our wines.

The company still wants to grow and if you do there will be the opportunity to continue to invest in technology and new productions typical of our wonderful "Salento". 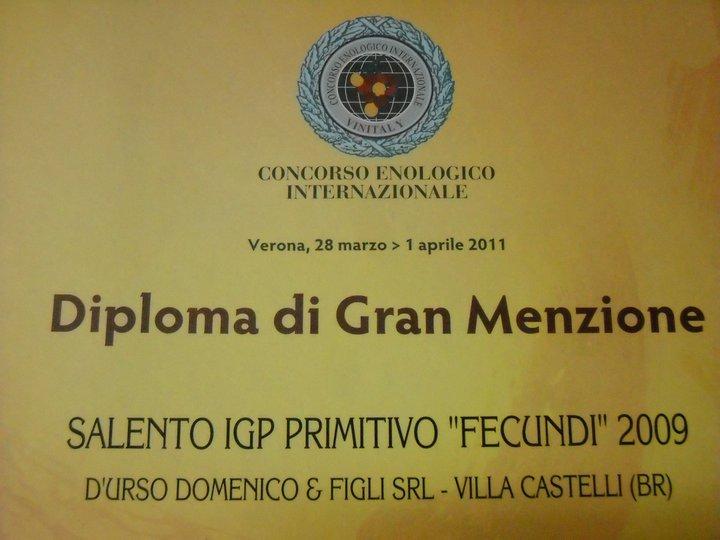 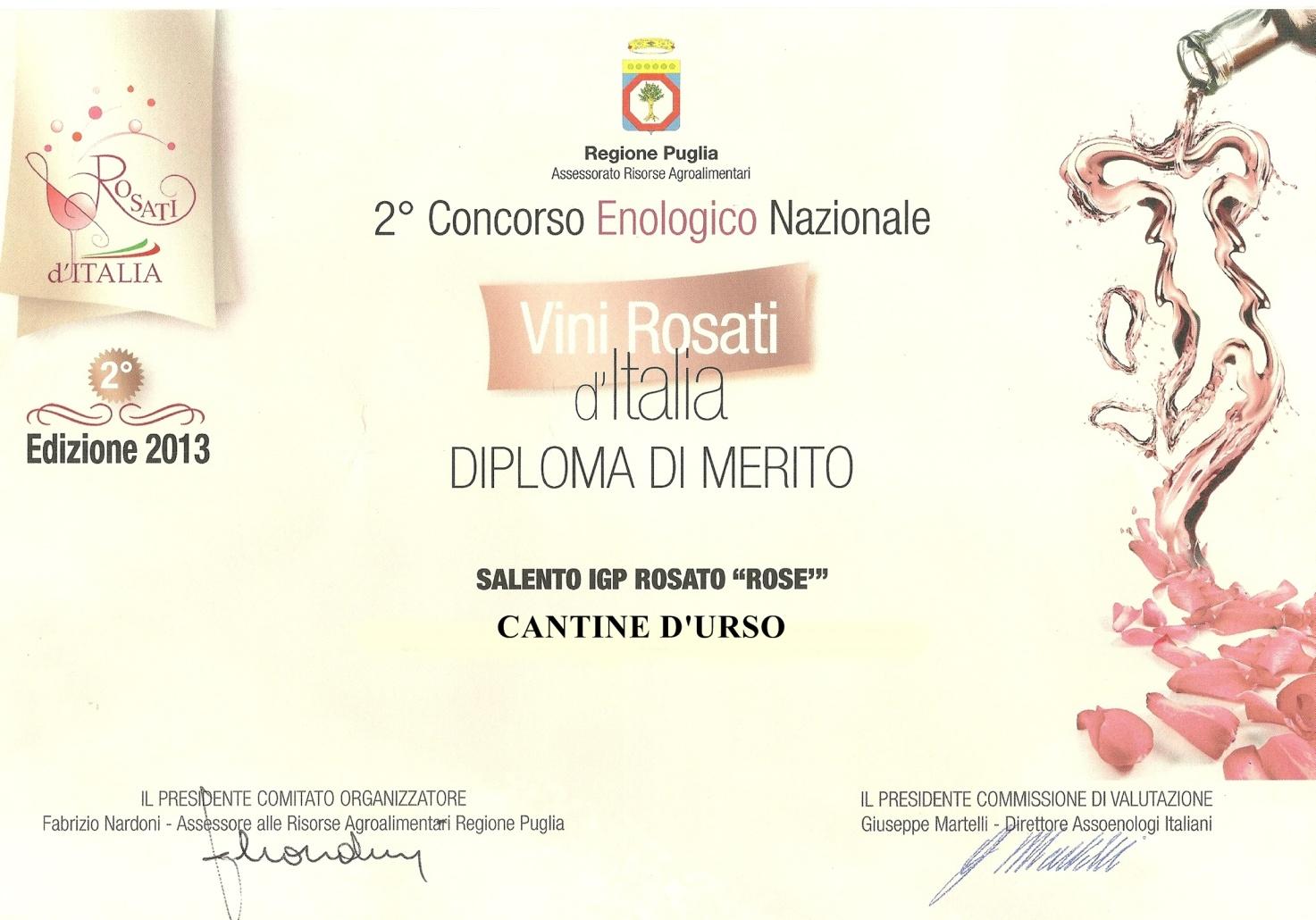 Last December 2013 the fair in China, a great success for our wines 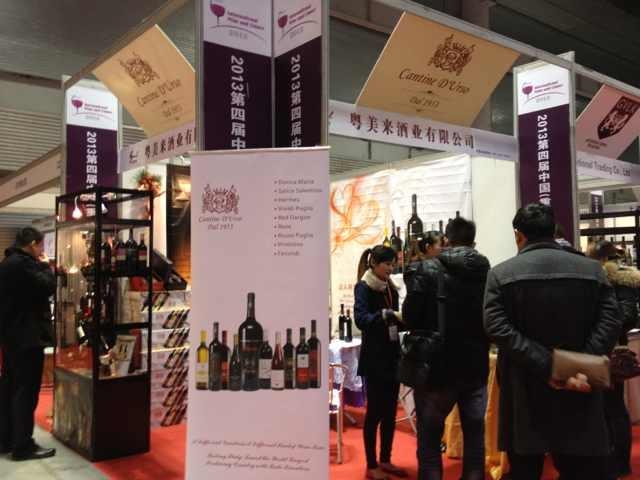 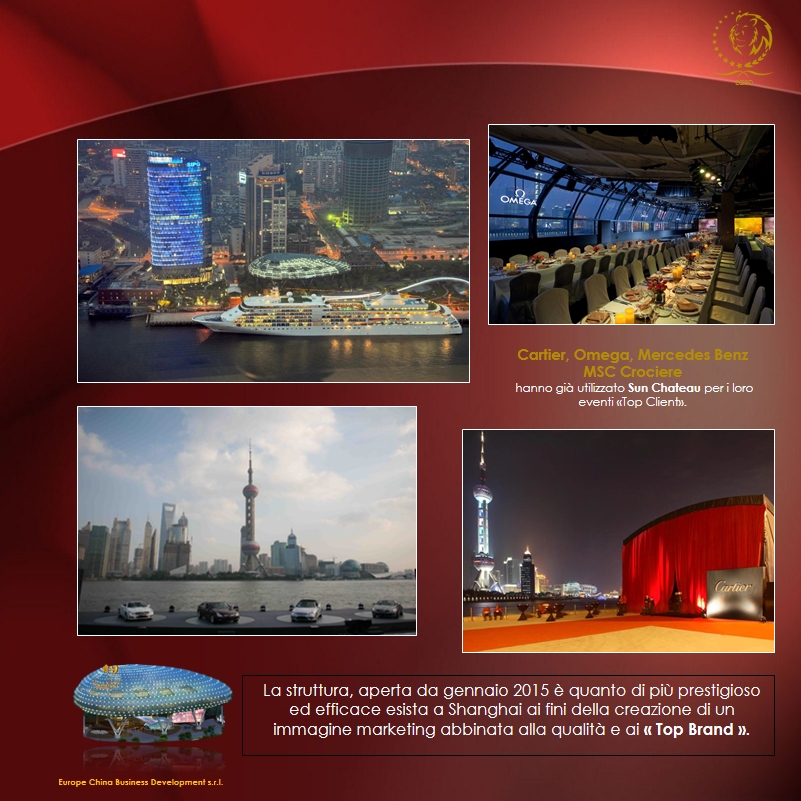 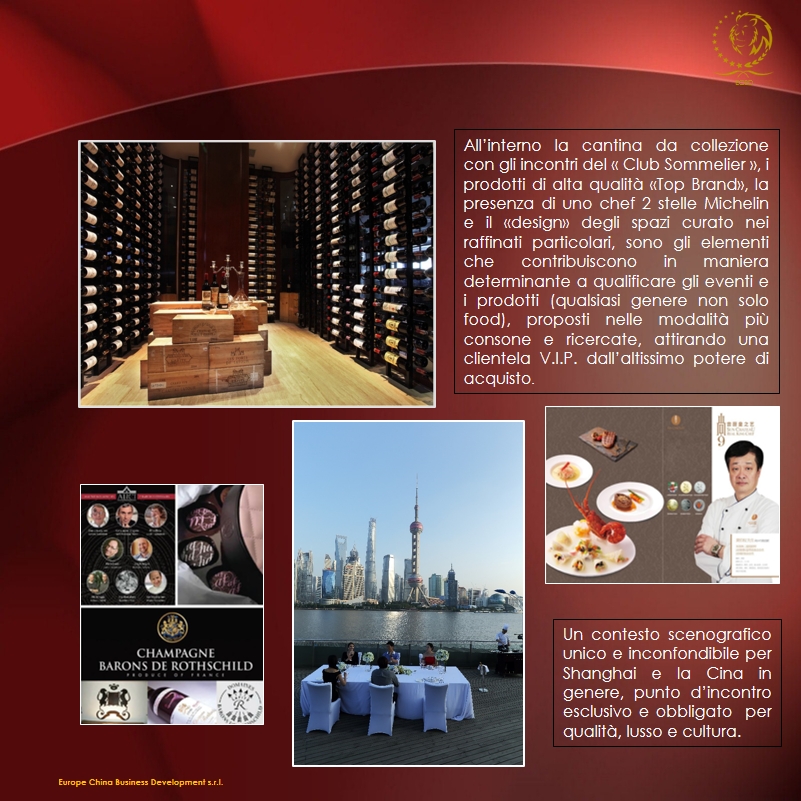 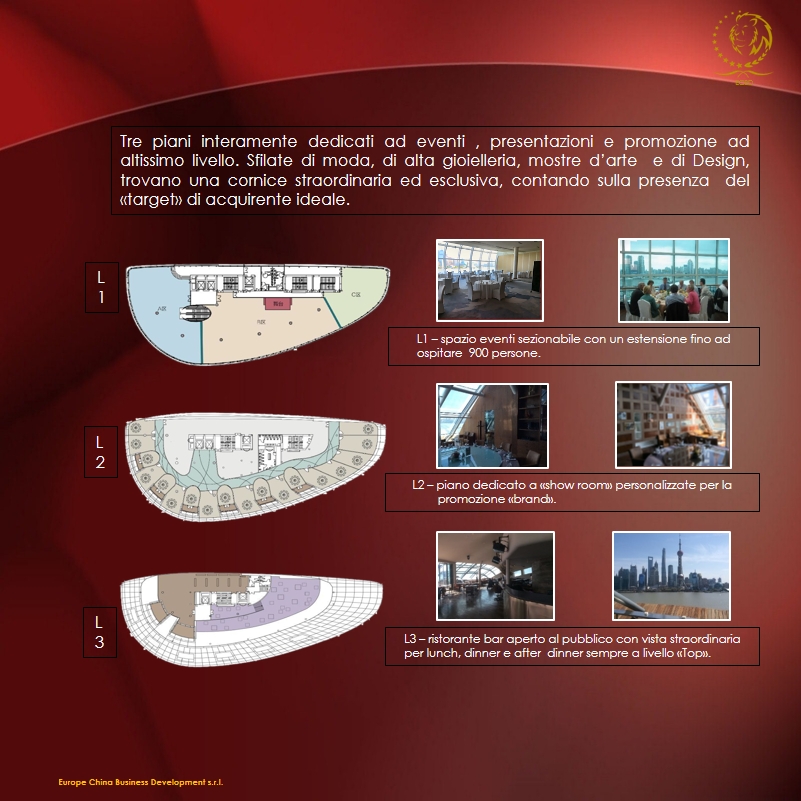